Home Animals What Happens to Your Body When a Mosquito Bites You
Facebook
Twitter
Pinterest
WhatsApp
Advertisement
What Happens to Your Body When a Mosquito Bites You  – Mosquitos, those brazen little buggers that buzz off with a bellyful of your blood. They can ruin a nice picnic in the park, camping out with your friends, even your own humble abode, mosquitos are the single worst thing about summer, why do they have to bite, and why does it itch like crazy?. It’s high time we got some answers, nature is a strange thing indeed. Australia’s got platypuses – mammals that lay eggs and have beaks like ducks.
There are jellyfish that can potentially live forever. There are so many exotic and extremely rare creatures that can be called true odditiesor even miracles of nature. But mosquitos?, come on, they’re nothing like that, they’re innumerable, and they come in swarms just about anywhere you go. Still, and I really don’t want to accept it myself, they appear to be a miracle of nature as well, first of all, mosquitos are ancient critters thought to have evolved between 50 and 100 million years ago. 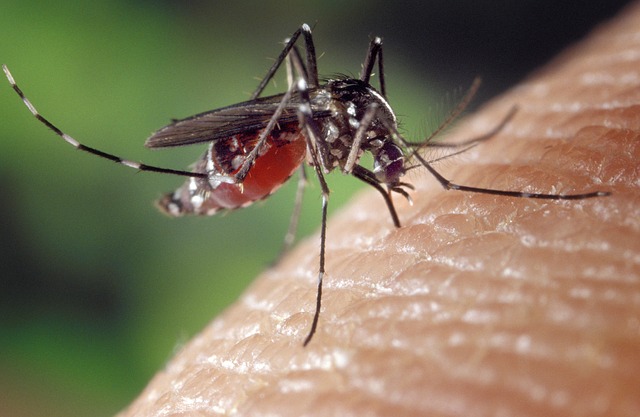